There’s a new media source in Philadelphia changing the delivery and definition of what’s newsworthy. On May 5, Jim Brady, CEO and Founder of BillyPenn.com, introduced the web site at a Philadelphia Public Relations Association meeting held at the Philadelphia Convention and Visitors Bureau.

“Our mission statement is a ‘mobile platform for a better Philly,’” said Brady, whose experience includes working at the Washington Post. “Notice the word ‘news’ isn’t included. We’re about driving civic engagement and making Philadelphia a better city. Our versions may be different of how to do that, but we’re driving engagement about it. We’re not providing one source of news.”

A look at the site May 6 shows articles from the Philadelphia Inquirer, Philadelphia Magazine, Philadelphia Business Journal, CBS Local, Passyunk Post and Twitter, with links to the story on that publication’s site. While an article from the Inquirer may be about the Mayoral debate, a BillyPenn.com article talks about the number of absentee ballots requested, number returned, and the effect absentee ballots had on a previous election. Articles may have links to additional information about a topic, a company’s Twitter feed rather than the web site, or a relevant YouTube video. Twitter comments about a story append the article.

Millenials are determining their own content, setting up news feeds of what interests them.

There are fun stories like emojis of Mayor Nutter and the Mayoral candidates; teaming with Fox29 on finding the Ultimate Philly Athlete, and Who’s Next: Startup Leaders Under 40. Neighborhood profiles include history, famous natives, demographics, and attractions. A “Follow” button lets the user sign up for updates about the neighborhood, while a “Buy the stuff button” links to a page selling neighborhood merchandise.

“We don’t cover press conferences,” said Brady. “We’ll link to that news. We may find a great story buried in another story and write about that.”

The key with BillyPenn.com is they’ve changed the model of the “traditional newspaper or neighborhood  news site” because they understand the new audience of millenials, those aged 25-35. They comprise 26% of Philadelphia’s population, an increase of 6% from 2010. The figure is growing. About 34.5% of adults between ages 18-24 receive news online, 55% are accessing it via mobile. Four percent of BillyPenn.com readers are under 18. (My 15-year old twins have always relied on the Internet for current events homework.)

“Most newspaper sites try to replicate the print edition and think they’re determining the news for you,” said Brady. “Millennials are determining their own content, setting up news feeds with what interests them.”

News and neighborhood sites are also still relying on advertising for revenue. While BillyPenn.com has advertising (which is strategically placed), “70% of our revenue comes from membership and events. We’ve spent 0 on marketing and fundraising.  We’re committed to events and membership as a majority revenue stream. We have over 1,600 subscribers to our daily newsletter, with an open rate of 43%, and over 4,300 Twitter followers.” 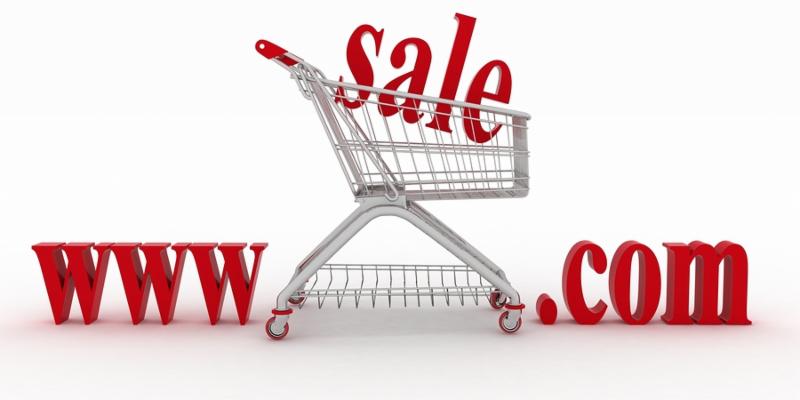 In the early days of domain names, .com identified holders as a commercial business. Then .biz took  it a step further; .us defined that your business was in the United States. New gTLD (generic top level domains) domains are taking your web identity to a new “tier level,” which can improve search engine optimization. These domains define exactly what you do. Here’s just a sampling:

.lawyer, .attorney, .estate, .land, .clothing, .guru .plumbing, .ventures, .gallery, .camera, .lighting, .construction, .contractors, .directory, .enterprises, .careers, .photos, .company, .cab, .management, .computer, .support, .solutions, .repair, .builders, .education, .international, .solar, .catering, .community, .services, and more. Early surveys show an improvement in the organic results with the use of a gTLD  as it adds another keyword rich word.
Not every one is sold on the gTLDs. For one, the new domains are pricey — although, we have some discounts. Stuart Fuller in NetNames Blog, notes that businesses that have spent a lot of money on SEO may be reluctant to switch gears. He says pioneers willing to take the gamble and show success are needed. At the same time, the new domains could alter brand marketing as “The right of the dot will become as important as what is to the left of the dot.”
Melissa Bouma on McMurryTMG.com, lists pros and cons of the new gTLDs and their effect on Search. Among the pros are:

Note, these are potential benefits. Her counter points are:

The graphic explains how the benefits of a gTLD might work. To check out pricing of gTLDs, click here, Domain Names>Bulk Registration, scroll down page.
If you’re going to have a WordPress site, it is important to have

Managed WordPress Hosting. Though, you should always back up the files of your web site, with Managed WordPress Hosting, backups and upgrades are taken care of for you, as well as server setup, security, and performance optimization. You can manage multiple sites within one account. We are able to offer great introductory offers starting at $6.29 a month, 10% off. By comparison, the cost for hosting a non-WordPress site is $12 a month.
The Starter Managed WordPress plan comes with 100GB of storage and ability to handle 25,000 visitors/month. All plans include “thousands of themes; nightly back-ups; one click restore; redundant firewalls, malware scanning and DDoS protection; Automatic WordPress Core Updates; localization in 37 countries and 17 language; 99.9% guaranteed up time and more.”
You can order Managed WordPress Hosting here.