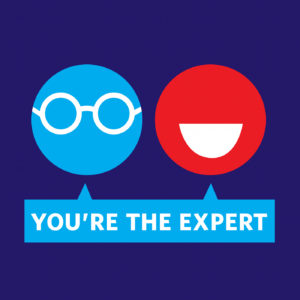 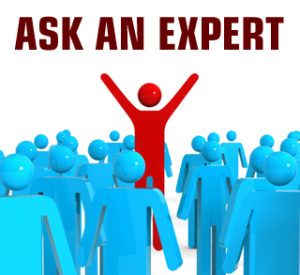 I attended the reception heralding the opening of the two-month – September 15-November 15—Global Philly™ 2015 Exposition. During this time, there will be over 150 events celebrating the multi-cultural diversity and “global impact of Philadelphia and the region.” The biennial event is being presented by Global Philadelphia Association and its members. Events are associated with 12 categories – Advocacy, Arts, Commerce, Cuisine, Education, Family Friendly, Global Events, Heritage, Nation Days, Science & Technology, Sports and Project World Heritage City.

I was happy to represent the Norwegian American Chamber of Commerce Philadelphia, but found myself proud of my city. While I have an affinity for Norway as a non-Norwegian, I was born and bred in Philadelphia. I have endured many losing sports seasons and disappointing ends to winning seasons, with a couple of championships thrown in there. I’ve heard the jokes about Philadelphia and criticisms of Philadelphia sports fans, many of which the statute of limitations should have run out long ago. I’ve also felt Philadelphia is underrated.

Philadelphia is on the move in the international stage. Pope Francis will visit in a few weeks, and next summer the Democratic National Convention will come to town, two major coups. The expo is a lead-in to a Nov. 6 vote in Peru on whether to designate Philadelphia a World Heritage City. If successful, Philadelphia will be the first
American city to receive the honor. 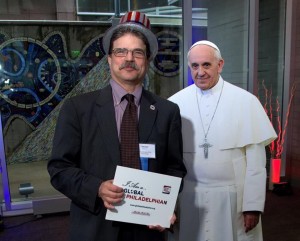 In his remarks, Alan Greenberger, Deputy Mayor for Economic Development and Director of Commerce, said Mayor Nutter has been traveling extensively in his second term, attempting to set up sister relationships with foreign cities and expanding the visibility and awareness of Philadelphia. During the Mayor’s first term, Greenberger made many of these trips. Erik Evjen, Director of Research at the Philadelphia Convention & Visitors Bureau (and a native of Norway), told the crowd more than $500 million in tourist dollars were spent here last year, a steady increase.

A light and fun atmosphere pervaded the reception held at WHYY, one of the media partners. I met an official from the Netherlands
and a graphic designer from the same country. Hats representing different countries were on a table and guests were encouraged to try one and have their picture taken next to a cut out figure of the Pope. “I’m not Catholic,” I told the photographer, Alfred B. For. “Neither am I,” he replied. A wall allowed attendees to post “I am Offering…” and “I Am Seeking…” services.

The brochure of events is called Passport. For more information about the expo, click here.